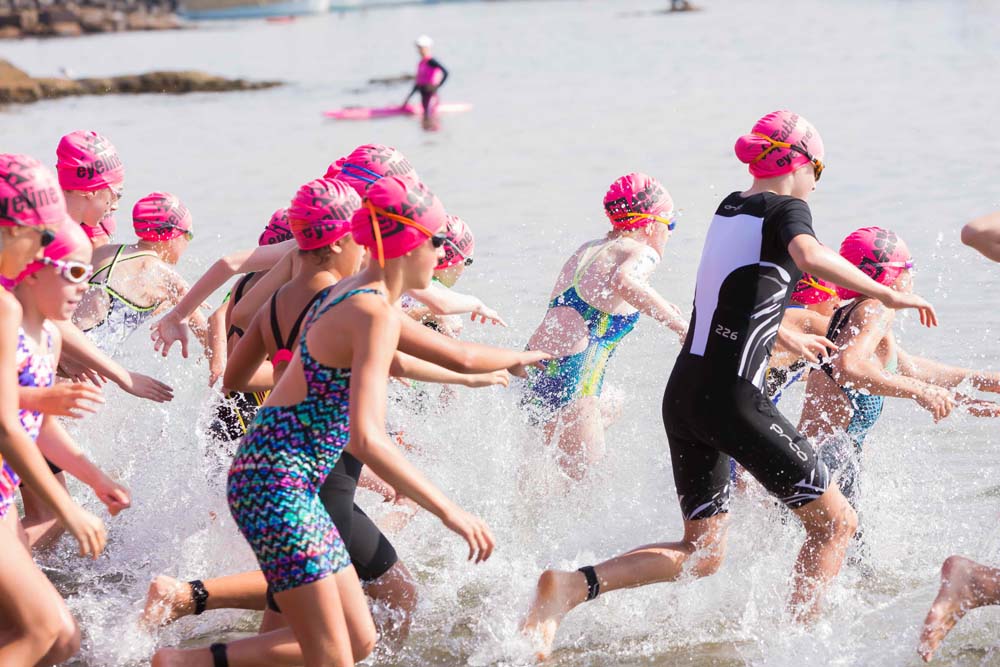 The remaining entries for the 2021 Noosa Triathlon went on sale this morning and were quickly snapped up by triathletes from across Australia and New Zealand.

The 2021 Noosa Triathlon will see more than 9,000 triathletes converge on the region for the 38th running of the iconic event.

The festival of events is set to be held between 27 and 31 October, with the Standard distance triathlon to take place on Sunday 31 October.

Rob Stalling, The IRONMAN Group Oceania Regional Director, organisers of the Noosa Triathlon, said the team looked forward to welcoming athletes back to Noosa this October.

“The Noosa Triathlon is an iconic event on both the Noosa calendar and the Australian sporting calendar, and we’re thrilled with how quickly the remaining entries went today,” said Stalling. “From talking with our athletes we know they’re all ready to be back in Noosa not only testing themselves in the race but enjoying everything the region has to offer.

“We have a mixture of athletes who were registered to compete in the 2020 event that couldn’t take place due to the ongoing effects of the COVID-19 pandemic and those who claimed their spot on the start line today, and we can’t wait to see them all in October.

“The Noosa Triathlon injects more than $25million a year into the region, with more than 30,000 people making their way to Noosa as either an athlete, spectator, volunteer or a part of the event team,” he said. “It’s great that we’re in the position here in Queensland where we can plan for a Noosa Triathlon with all of the elements that athletes and spectators have come to love over the years.”